NEWS > A record-breaking 2021 for Automobili Lamborghini The Company recorded its best year ever, with 8,405 cars delivered

A record-breaking 2021 for Automobili Lamborghini The Company recorded its best year ever, with 8,405 cars delivered 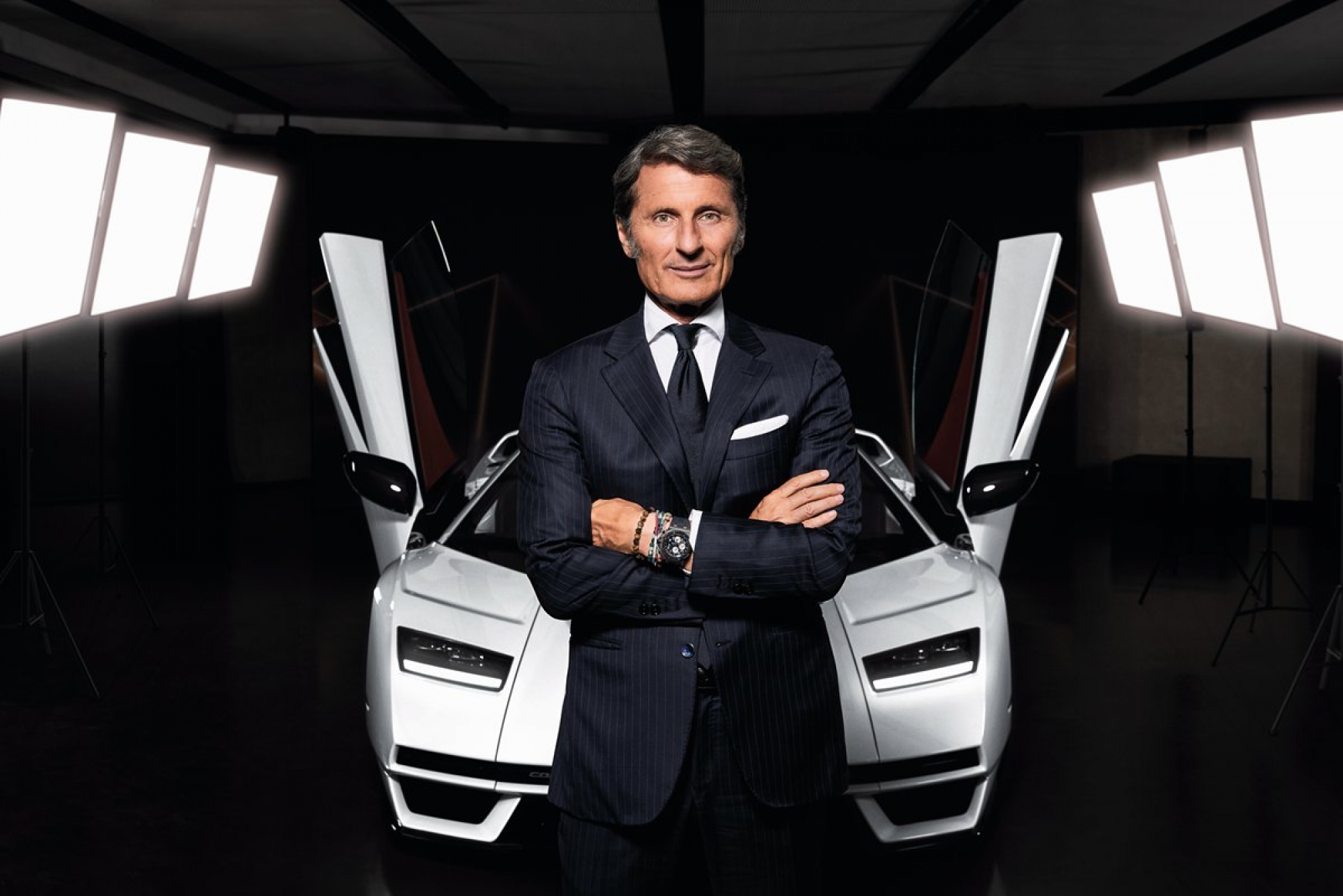 Sant’Agata Bolognese / Hong Kong, January 13, 2022 – Automobili Lamborghini ended 2021 with a remarkable all-time record: 8,405 cars were delivered worldwide, making it the company’s best year ever on that front. Sales were up by 13% on 2020 due to a targeted and monitored growth strategy.

Stephen Winkelmann, Chairman and CEO of Automobili Lamborghini, commented: “This record has provided confirmation of four factors for us: the solidity of our strategic plan, our brand’s outstanding international reputation, the competence and passion of our people and the exceptional professionalism and dynamism shown by our 173 dealers in 52 markets, who have continued to invest alongside us at a challenging, uncertain time.”

In terms of models, there was ongoing success for the Urus Super SUV with 5,021 units delivered. It was followed by the V10-powered Huracán, which saw a strong increase in sales up to 2,586 thanks to the strong impetus provided by the Huracán STO. In addition, there were 798 Aventadors (V12 model) delivered all over the world.

The sales outlook continuous positively into the new year, thanks to a substantial order portfolio that already covers almost the entire production planned in 2022. Lamborghini plans to unveil four new products over the next 12 months.

Winkelmann added: “We are stronger than ever as we prepare to embark on a period of profound transformation and move forwards an even more sustainable future. In 2022 we’ll be doing our utmost to consolidate the current performance and get ready for the arrival of our future hybrid range from 2023 onwards.”

In 2021 three new products were launched: the Huracán STO – Super Trofeo Omologata, a road-legal model that was inspired by the Huracán Super Trofeo EVO and GT3 EVO racing cars;, the Aventador Ultimae, final series of the Aventador model; and the Countach LPI 800-4, an unorthodox icon featuring ground-breaking design and technology that celebrates the 50th anniversary of the Countach.

In addition to these models, in 2021 Lamborghini also presented its future electrification strategy. “Direzione Cor Tauri” (“Toward Cor Tauri”) is the name of the path that will lead the company through the decarbonization of its future models and the Sant’Agata Bolognese site, in accordance with the holistic approach of its environmental sustainability strategy. Throughout the product electrification process, there will be a constant focus on identifying technologies and solutions that can guarantee top performance and driving dynamics. More than €1.5 billion will be spent over the course of four years, in an epoch-defining investment that will see Lamborghini launch its first hybrid production model in 2023 and electrify its entire range by the end of 2024, with the aim of cutting CO2 emissions by 50% from 2025 onwards. Subsequently, a fourth fully electric model is due to be added to the range in the second half of the decade.
Previous
Next
2022-01-20
To the moon and back: Lamborghini presen
2022-01-14
A record-breaking 2021 for Automobili La
2021-11-09
Lamborghini Huracán EVO interpreted by t