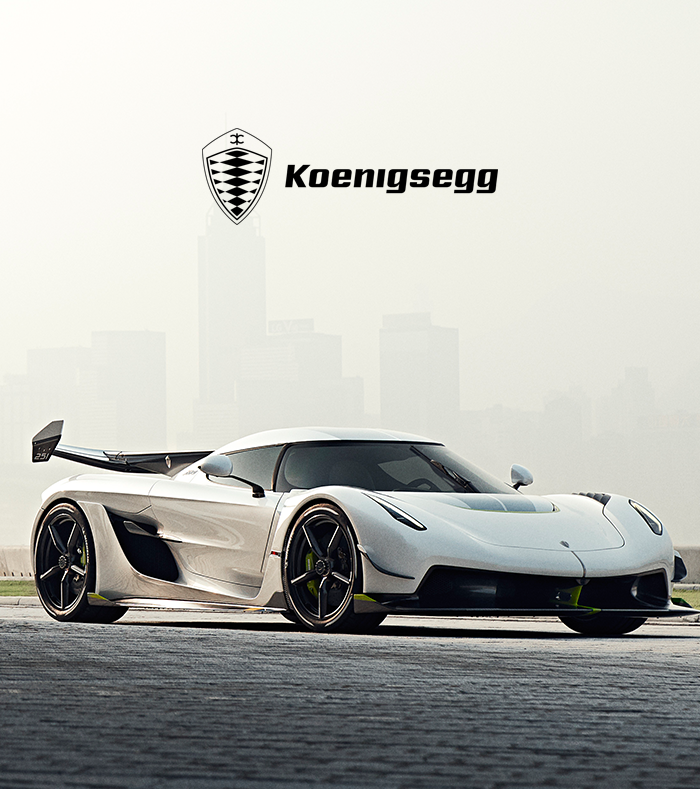 Koenigsegg Automotive AB is a Swedish extreme performance sport car manufacturer, founded in 1994 by Mr. Christian von Koenigsegg with a sole mission to create the perfect supercar. The philosophy at Koenigsegg is one focused solely on performance; every Koenigsegg is created and meticulously assembled by a tight-knit group of automotive artisans to the highest possible standards. Taking over the former Swedish Air Force Base as their headquarters; every Koenigsegg produced at the production factory was adorned with the insignia of the flying ghost as a tribute to the Air Force’s Fighter Jet Squadron No. 1.