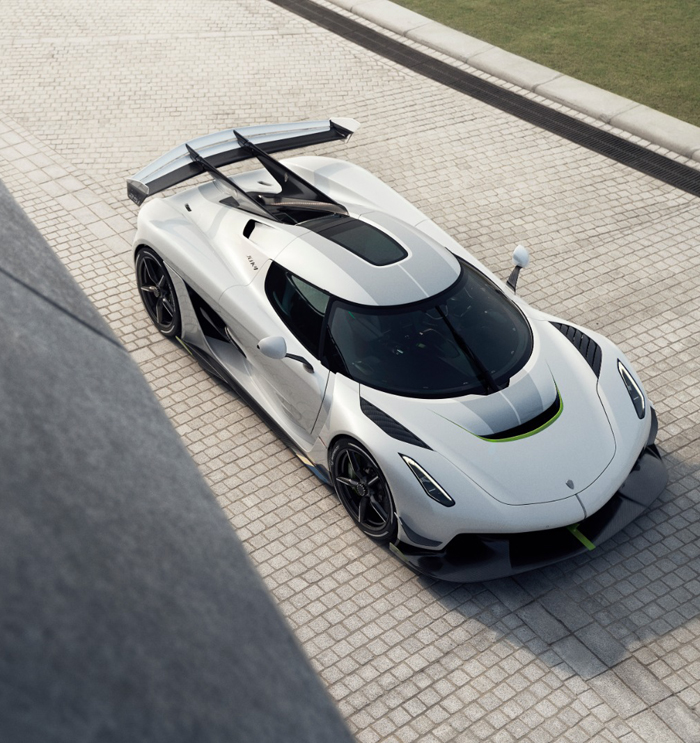 Koenigsegg Automotive AB is an extreme performance sports car manufacturer based in Ängelholm, Sweden. It was founded in 1994 by Christian von Koenigsegg with the sole mission to create the perfect supercar. The philosophy of Koenigsegg is one focused solely on performance; with every Koenigsegg created and meticulously assembled by automotive artisans at the highest possible standard. After taking over the former Swedish Air Force Base as its headquarters in 2003; every new Koenigsegg produced at the facility is adorned with the insignia of the Flying Ghost as tribute to the Air Force's Fighter Squadron No. 1.

Kingsway became the official exclusive distributor and importer of Koenigsegg Automotive AB for China, Hong Kong and Macau in 2019. Via our group companies under the Kingsway Apex hypercar division; Kingsway Apex (Shanghai) Cars Ltd and Kingsway K Cars Ltd provides comprehensive sales and aftersales services to our region of representation.