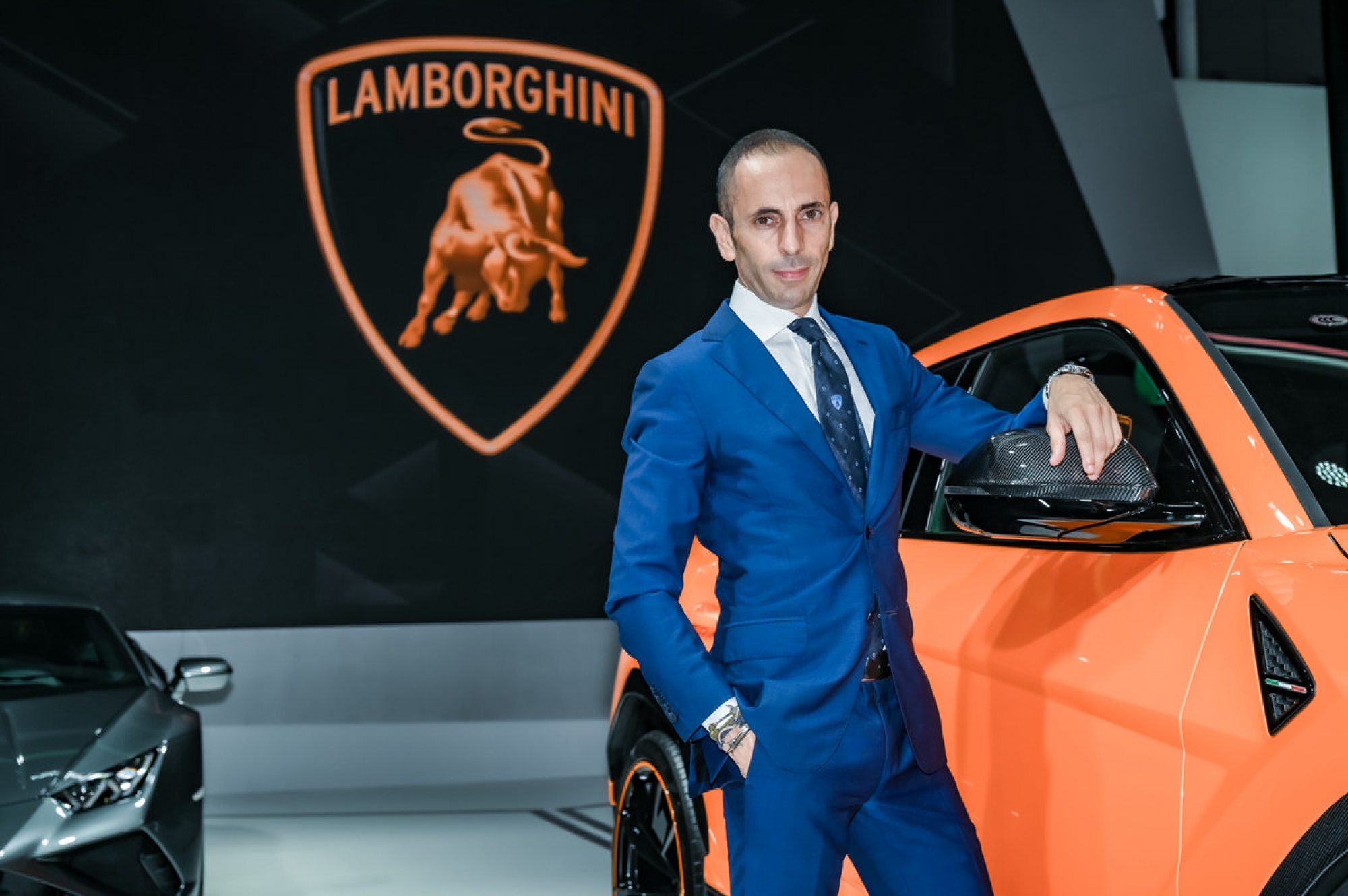 Francesco Scardaoni takes over from Matteo Ortenzi, who returns to Lamborghini’s Headquarters assuming the responsibility of Product Line Director Aventador. Having graduated in Economics and earned a Master’s degree in Automotive Analysis and Management, Mr. Ortenzi has been part of the Lamborghini team for 16 years. During this time, he has held various roles with increasing responsibility, firstly in financial department and quickly moved up the ranks as Head of Business Analysis and Control in 2012. He then led the brand’s Project Management department in 2015 before being appointed as Chief Executive Officer of Asia Pacific in April 2018.

Francesco Scardaoni holds a degree in Mechanical Engineering from the university in Bologna. He began his professional career gaining international experiences on a variety of positions, with responsibility on different markets such as China and the United States. Mr. Scardaoni joined the Lamborghini team in 2009 as After Sales Area Manager for Southern Europe and the Middle East and subsequently took on the Country Manager role for Latin America, Canada and Italy. In 2013, he became the Head of Parts and Accessories of Lamborghini’s Headquarters and then relocated to Beijing as Managing Director of Automobili Lamborghini Chinese mainland, Hong Kong and Macau two years later.

Giovanni Perosino, Chief Commercial Officer of Automobili Lamborghini, commented: “Asia Pacific remains to be one of the important regions with great potential for Lamborghini. We thank Matteo for his significant contribution to Asia Pacific’s regional growth for the last two years and look forward to be in close collaboration while he takes on his new assignment. At the same time, we are optimistic that the Asia Pacific region will continue to achieve its remarkable potential under the new leadership of Francesco while taking a highly cautious approach in all our planning during this period.”
Previous
Next
2020-09-29
Collaborative Pieces of Art with Yohji Y
2020-09-28
New leadership at Lamborghini Asia Pacif
2020-09-11
New production record: Automobili Lambo