Lamborghini: the best half-year results ever 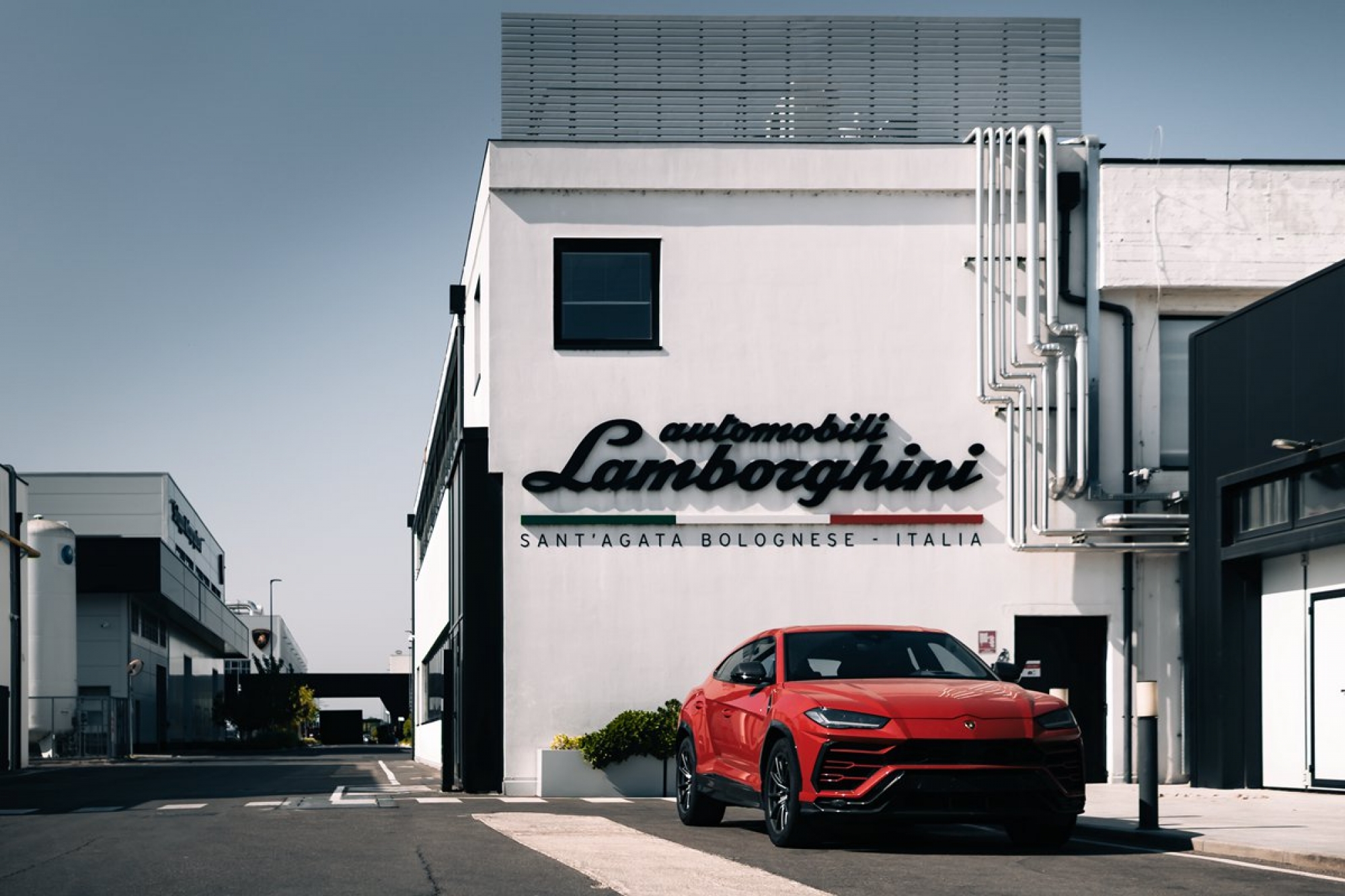 Sant’Agata Bolognese / Hong Kong, August 3, 2022 – Automobili Lamborghini has continued its positive trend from the start of the year and set a new record, concluding its best six months ever to the end of June 2022 in terms of sales, turnover and profitability.

Global deliveries stood at 5,090 units (+4.9%), while in terms of financial indicators turnover reached €1.33 billion, which marked an increase of 30.6% over the first six months of 2021. Operating profit was also 69.6% up, going from €251 million to €425 million. The corresponding operating margin was 31.9% after 24.6% in the previous year period. The step up in profitability in the first half of the year was driven by an increase in volumes; the product mix; higher customization; and positive exchange rates.

Stephan Winkelmann, Chairman and CEO of Automobili Lamborghini, commented: “We have come to the end of an exceptional first half of the year, despite ongoing uncertainty caused by the geopolitical situation. The outlook is equally positive, with orders taken already covering the whole of 2023 production.”

Paolo Poma, Managing Director and CFO of Automobili Lamborghini, added: “This is a very challenging time but Lamborghini is facing it successfully thanks to a clear long-term strategy, which is bolstered by the brand’s great appeal. The results from the first half underline the positive trend and strengthen our conviction that we can end 2022 with a significant increase in results compared to the previous year.”

There is a balanced spread in deliveries to customers over the three macro-regions in which Lamborghini is represented, with America, Asia Pacific and EMEA (Europe, the Middle East and Africa) accounting for 34%, 25% and 41% of global volumes respectively. More specifically, the United States is the number one market (1,521 units), followed by Chinese mainland, Hong Kong and Macau (576), Germany (468), the United Kingdom (440) and the Middle East (282).

In terms of model split, the Urus Super SUV is responsible for 61% of sales while the Huracán and Aventador super sports cars (the latter of which is reaching the end of production) account for 39%. Among the new products this year, a very warm reception was given to the Huracán Tecnica, which was unveiled in April: the rear-wheel drive model with a new design and a latest-generation V10 engine delivers fun-to-drive performance on both road and track. Starting in August, there will be three new product announcements this year: two regarding Urus and one Huracán.
Next
2022-08-03
Lamborghini: the best half-year results
2022-07-29
Ferruccio Lamborghini Gets Inducted Into